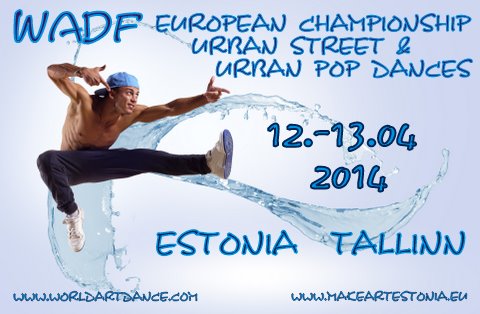 Look here for the categories

The following age divisions will be used:

A competitor’s age division is determined by his or her year of birth as it falls within the calendar year of the competition.

NB! In Street Dance Show and Show Dance it is allowed to perform more than one number by the same group in small group and formations division. Nevertheless in the case of all numbers making it to the final, the participants need to make sure they are able the change outfits and stage props in time.